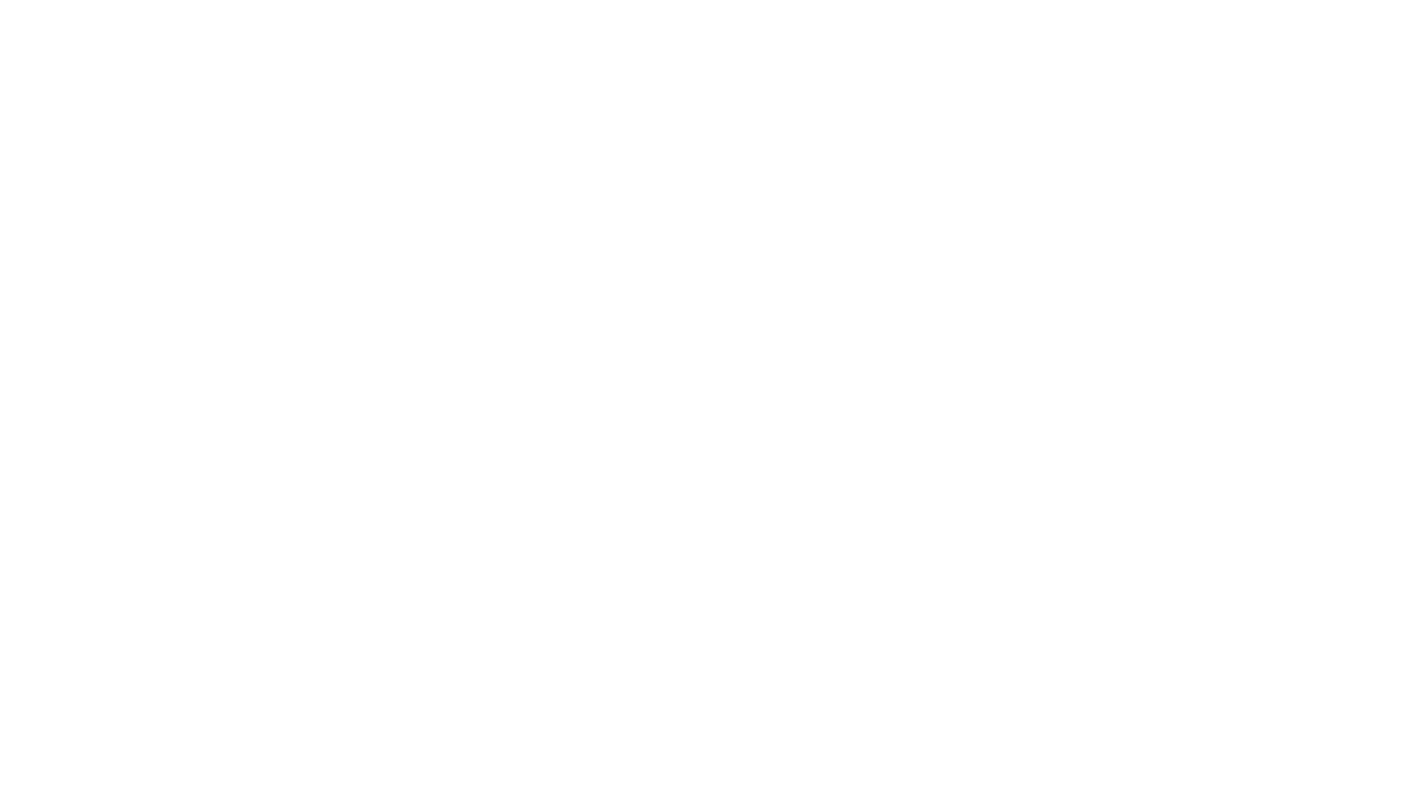 New Irish Works is a triennial project run by PhotoIreland Foundation to represent and promote the growing diversity of contemporary photographic practices in Ireland. With the aim of enriching the Irish ecosystem with much needed new voices, new curatorial approaches, facilitate much deserved new opportunities, and invigorate the Irish photography scene.

The projects selected for the third edition of New Irish Works evidence a heathy diversity of practices, with two of the artists residing outside Ireland. The artists and projects are:

Discover during PhotoIreland Festival the first presentation of the New Irish Works 2019, as we look forward to a special publication planned for the coming year.

Aisling McCoy, and live the space of a door

This work is set in Berlin’s former Tempelhof Airport, drawing on its architectural location, as well as historic ideologies, to explore the conditions of exile and liminality that are symptomatic of the refugee experience. Since its inception by the Nazi Ministry of Aviation to its current use as a public park and, most recently, as an emergency refugee shelter, the Tempelhof has been the backdrop to many key events in Berlin’s history. The work is a meditation on this non-place.

Burke is drawn to the sculptural qualities of objects that, when removed from their context by the camera’s framing, allow to elicit surprise from the familiar. In this way, the project utilises photography to reflect the process of seeing, of cognition and also of curiosity. The images depict an array of simple structures and objects, some happened upon, others constructed. Burke sees this as a playful approach to archaeology or a small anthropological investigation, gathering empirical evidence through contemporary detritus.

Dream the End is a speculative and ongoing interrogation of the artist’s visual family archive. This research is centred upon the examination of the photograph’s ruptured relationship with index, memory, temporality, and death, set against a contemporary context dominated by the nihilism of data and relentless dematerialisation. It is also a telling of the artist’s mother’s story, the story of their relationship, its intensity, and its end.

George Voronov, We Became Everything

Shot over many months among religious communities and on spiritual retreats, We Became Everything attempts to depict young people’s experience of spirituality in contemporary Ireland. The work is concerned with the subjects’ search for answers to fundamental questions. What does it mean to have faith? To be a good person? To live a good life? The spiritual enquiry of these young people runs in tandem with their attempts at self-discovery as they move into adulthood.

This body of work is created around an exploration of the phenomenon of horizons, with notions of human-perception and subjectivity. It approaches the subject matter in a joint process of research based enquiry and site responsive physical engagements. The study presents its findings, which oscillate freely between visual and written mediums, in conjunction with contributions and analysis from specialists working in academic fields that are directly related to this study’s contents and goals.

Autonomy and independence are considered important in western society, and is often a big part of one’s identity. In the case of the artist, being diagnosed with Multiple Sclerosis, it is no longer self-evident that the body carries out actions. With the loss of the certainty of a functioning body, the identity is also compromised. The project consists of a personal diary, motion studies with other patients, poetic photographs, films and sculptures.

Proverbs is a long-term multimedia project involving a combination of audio, alongside still and moving images that seek to engage with the contemporary landscape of Uganda, while exploring its layers of memory. As a body of work it emerged in response to the writing of Ngũgĩ wa Thiong’o, a Nobel prize nominated author, who describes the African landscape as being “blanketed in a European memory of place”.

Roisin White, Lay Her Down Upon Her Back

This body of work examines the legacy of the 1880s treatment The Rest Cure. It was prescribed to women who were deemed to be of nervous disposition or hysterical, involving them on prolonged bed rest. The lasting effect can be seen in the mistreatment and mistrust of women by physicians today. The project uses found photographs and archival material, weaving a narrative between the past a present, connecting the artist’s practice with that of the historical legacy of medical mistreatment.

Uinse is a multidisciplinary project working with photography, text, sound and installation, looking at Ash Dieback, a fatal disease that has devastated ash tree populations across Europe. The work comprises of two parts. Part 1 is an urgent response to the devastating, yet under-acknowledged impact of Ash Dieback in Ireland. Part 2 is an exploration into our idea of ‘nature’ and examines the role of photography within the formation of its contemporary character.

Zoe Hamill, A Map Without Words

A Map Without Words is an investigative approach into the land where the artist is from and where she is now, in an attempt to understand the subtle differences that have led to a “lacking” in Hamill’s new surroundings. A lot of the background research used towards the approach of this work is related to the “gentleman scientist” naturalist in the 19th C. along with the Victorian obsession of measuring and classifying the world around them (and photography as part of that ‘scientific truth’). 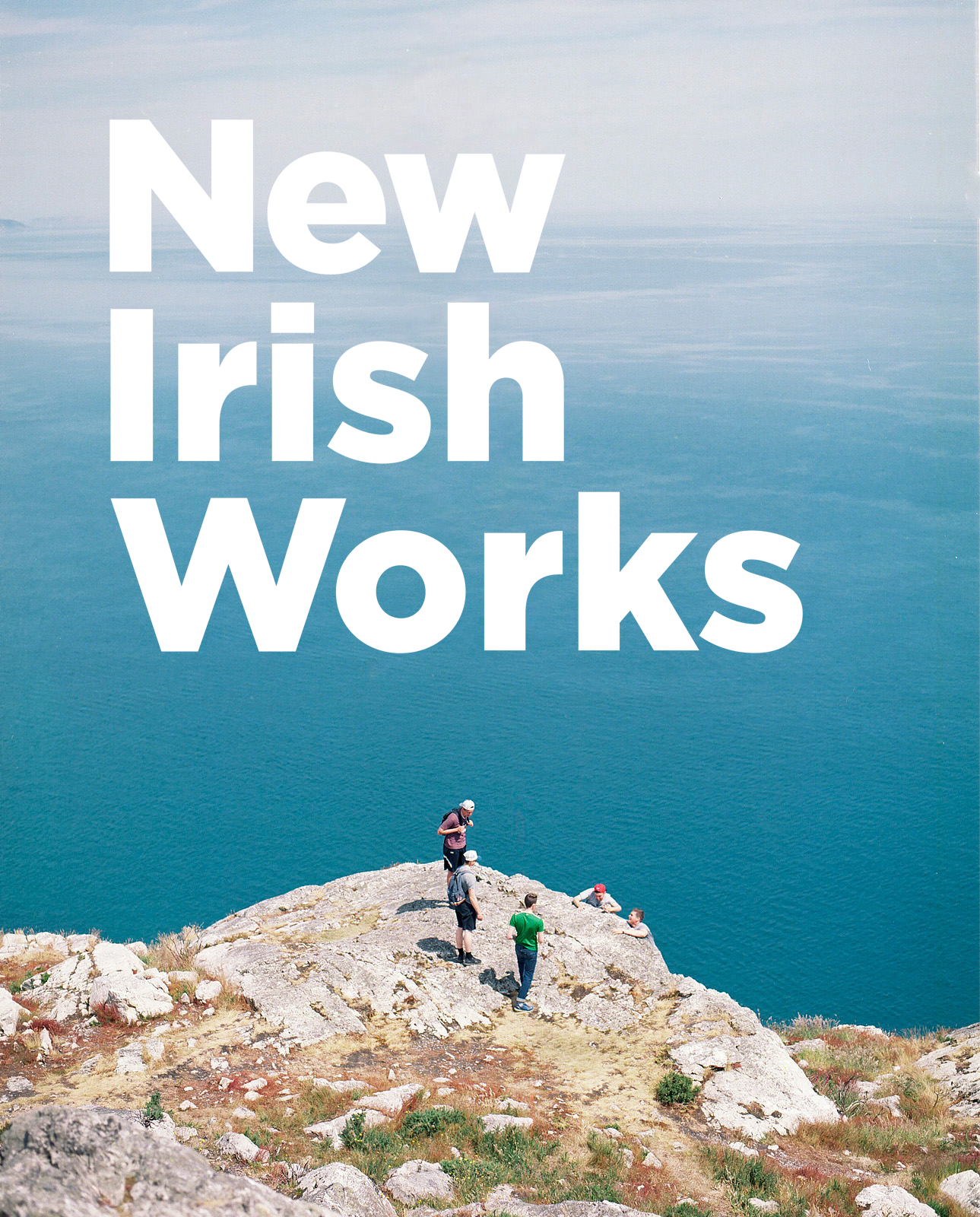